No, not a post about me, or any other middle-aged wargamer.

Instead; this evening I was walking along my favourite stretch of coastline here in Blighty. It's on the north Norfolk coast - Nelson country. Out from the village of Burnham Overy Staithe, the sea defences stretch as dykes towards the North Sea (the 'German Sea' as it was called for a while, until 1914), with salt marsh, grazing cattle, and an abundance and variety of birds unlike almost anywhere else in England. Given its geographic position, it will not surprise you to hear that the whole coast is littered with the wrecks and relics of Britain's 1940-41 defences. Pillboxes sink into the shingle and sand, everywhere the concrete and stainless steel of Spigot Mortar mounts, even the occasional Allan-Williams' turret survives, and last winter's storms revealed twisted barbed wire stakes. And, this evening, walking away from the sea and the grey-blue clouds, I came across this: 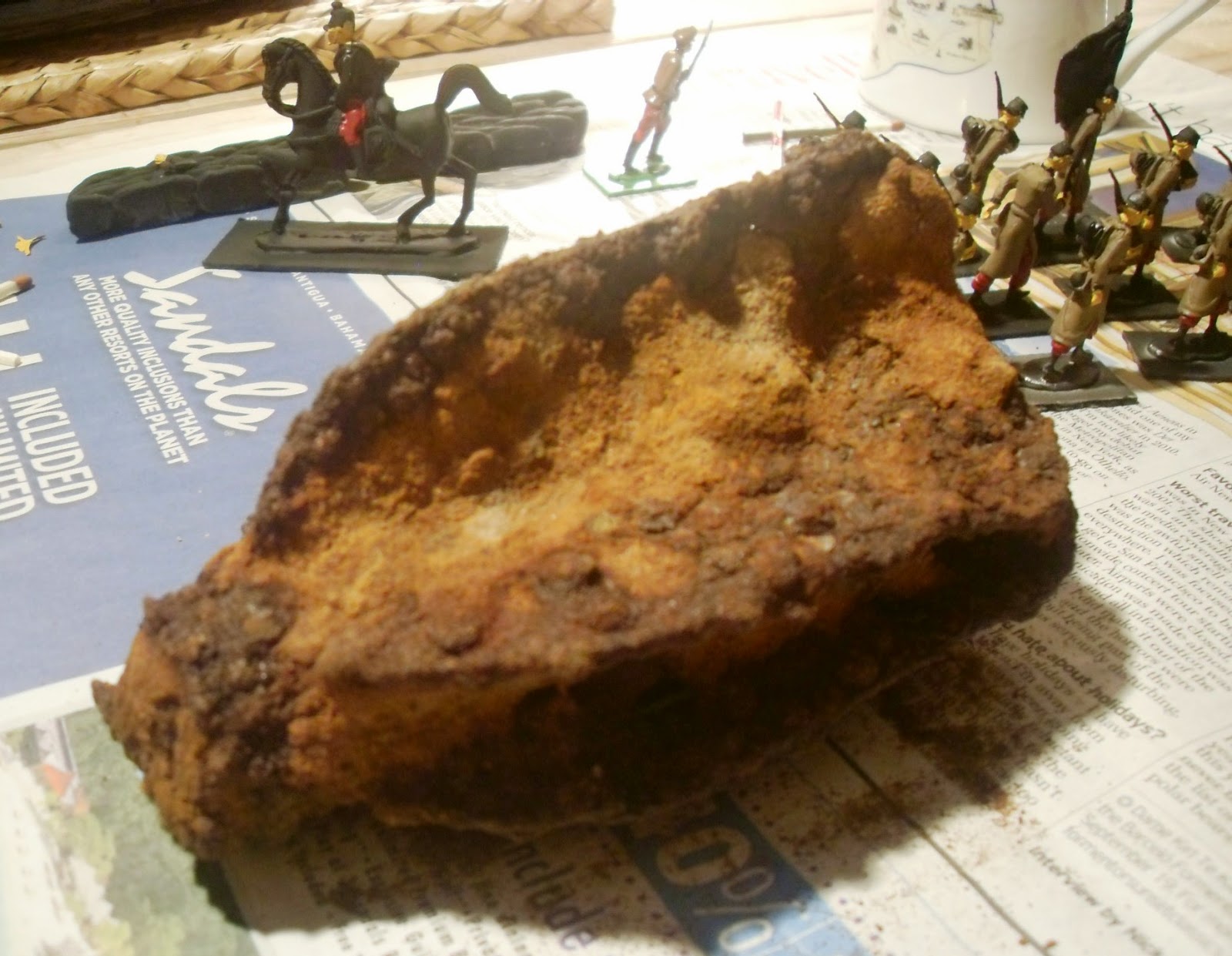 The tail fins of a mortar bomb. 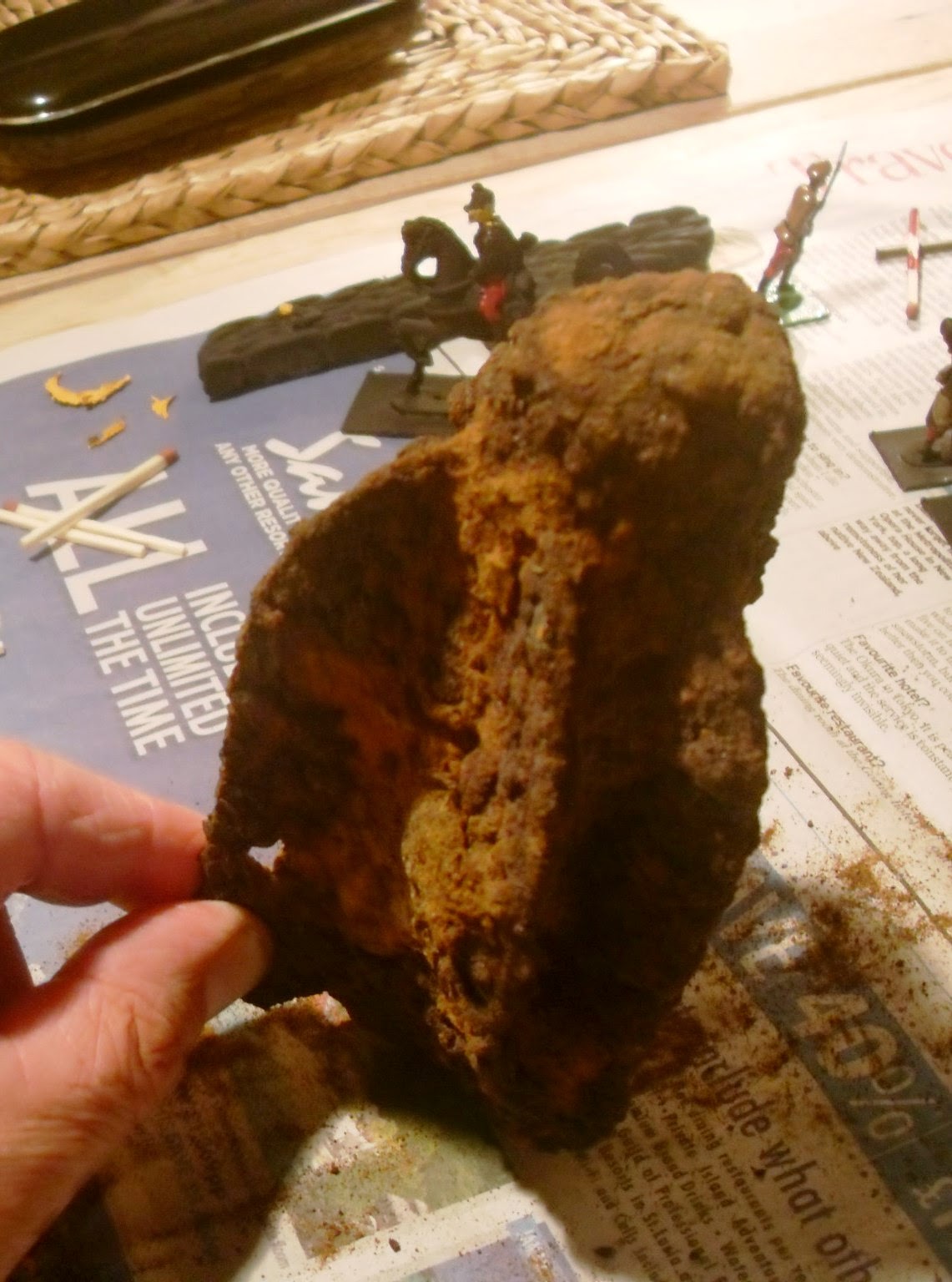 Can any well-informed chap out there give me name, rank and number on this relic? 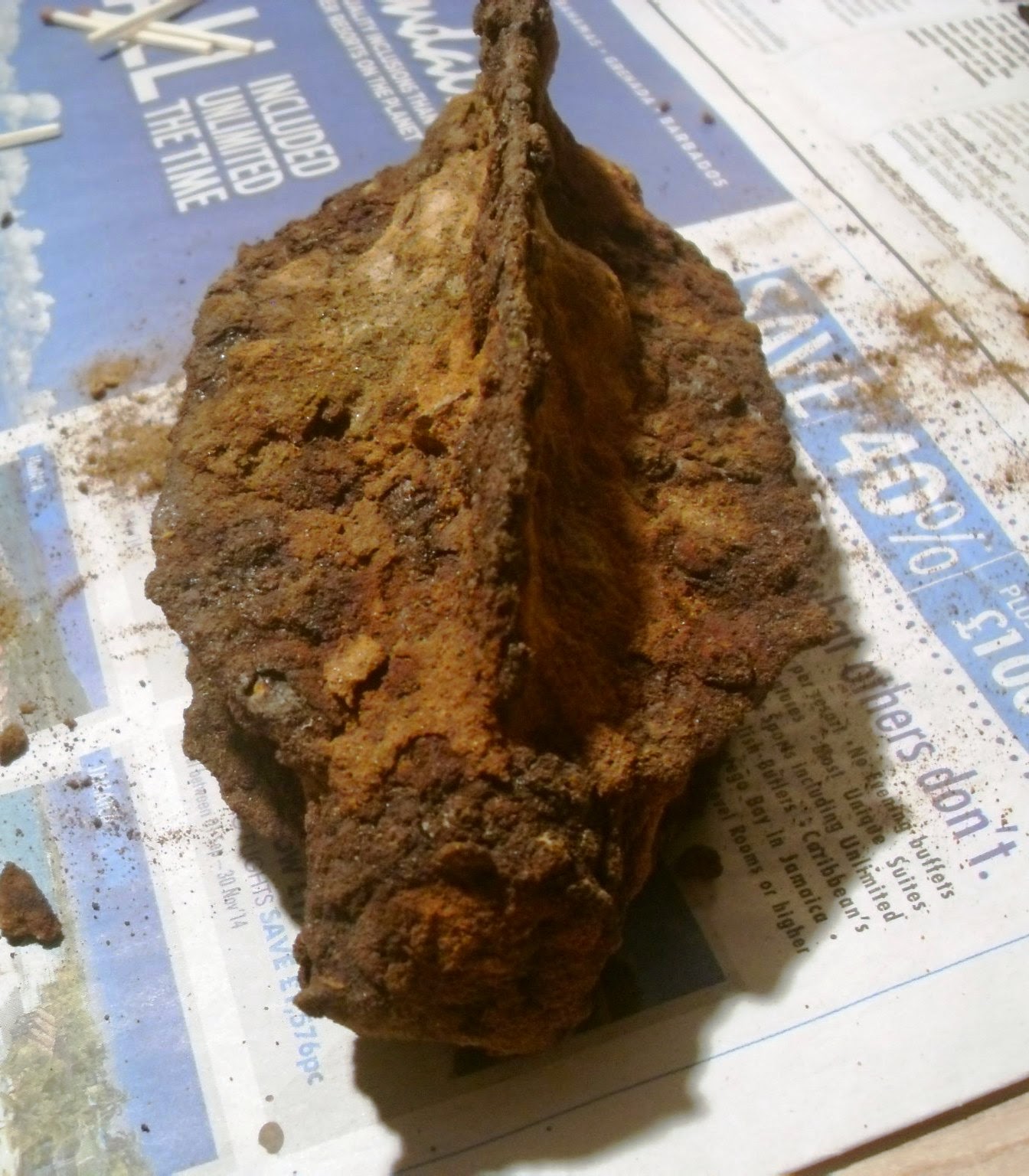