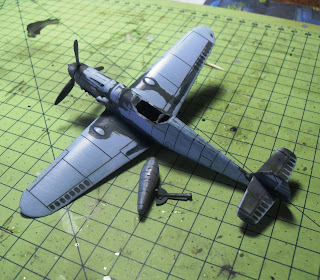 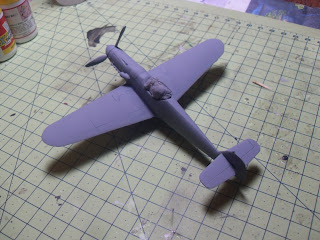 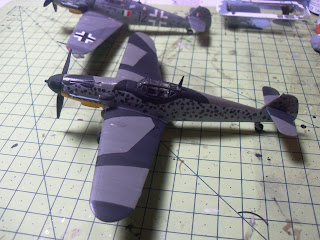 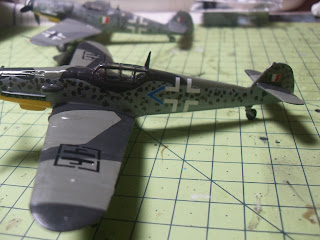 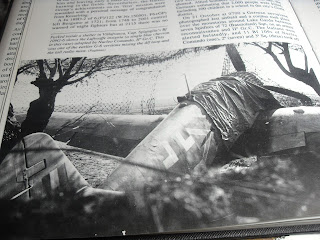 All that has rather re-whetted my appetite for Me109s - especially as I have a very, very unusual one sitting in its box. One that does not require mottling.  But, on the other hand, there is the He floatplane waiting, all clean and ready to go; not to mention the Whitley, which could, just could, be on the way... (especially now Hornby have sacked their CEO).
Posted by AlFront at 13:59 9 comments: