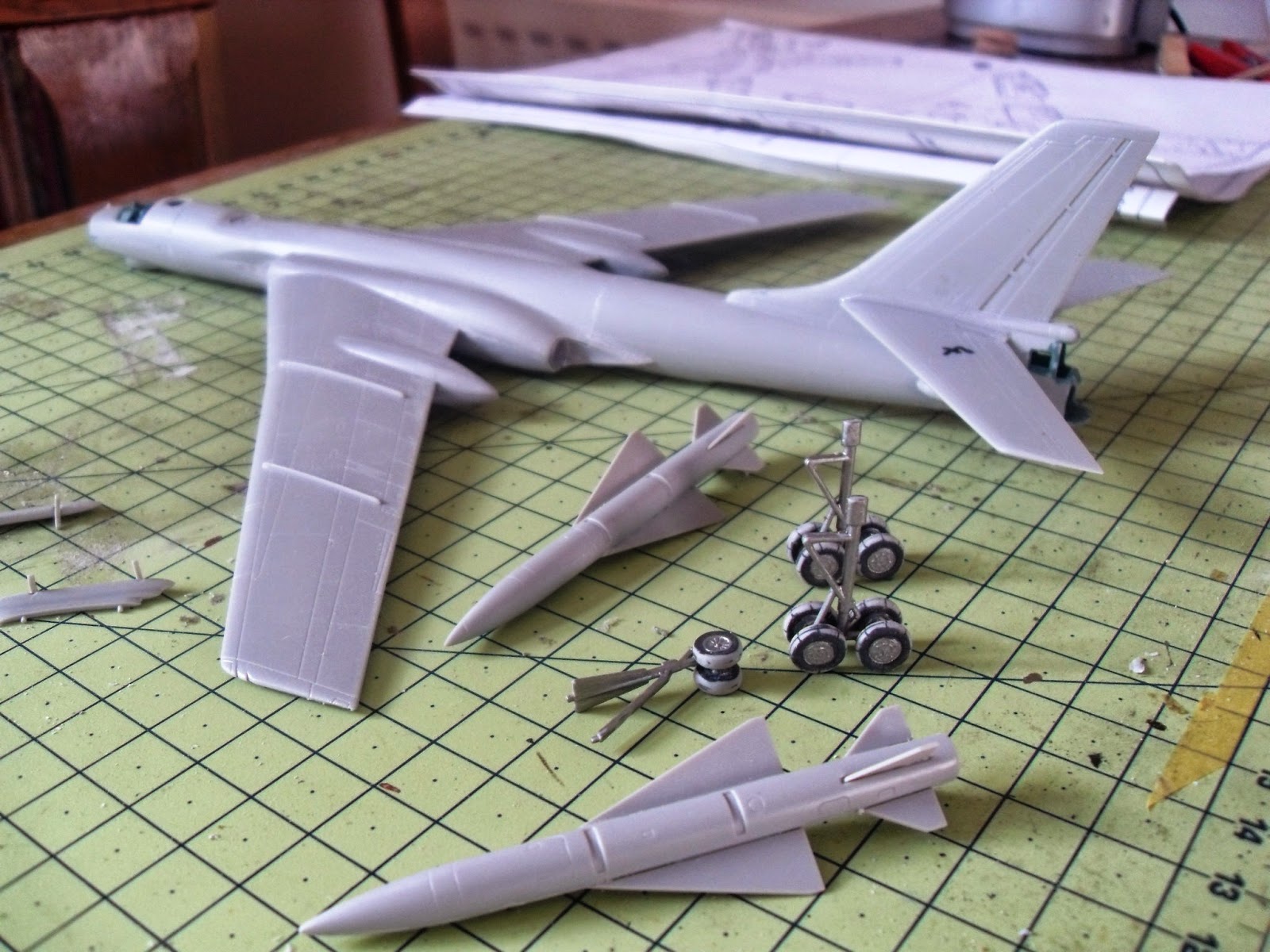 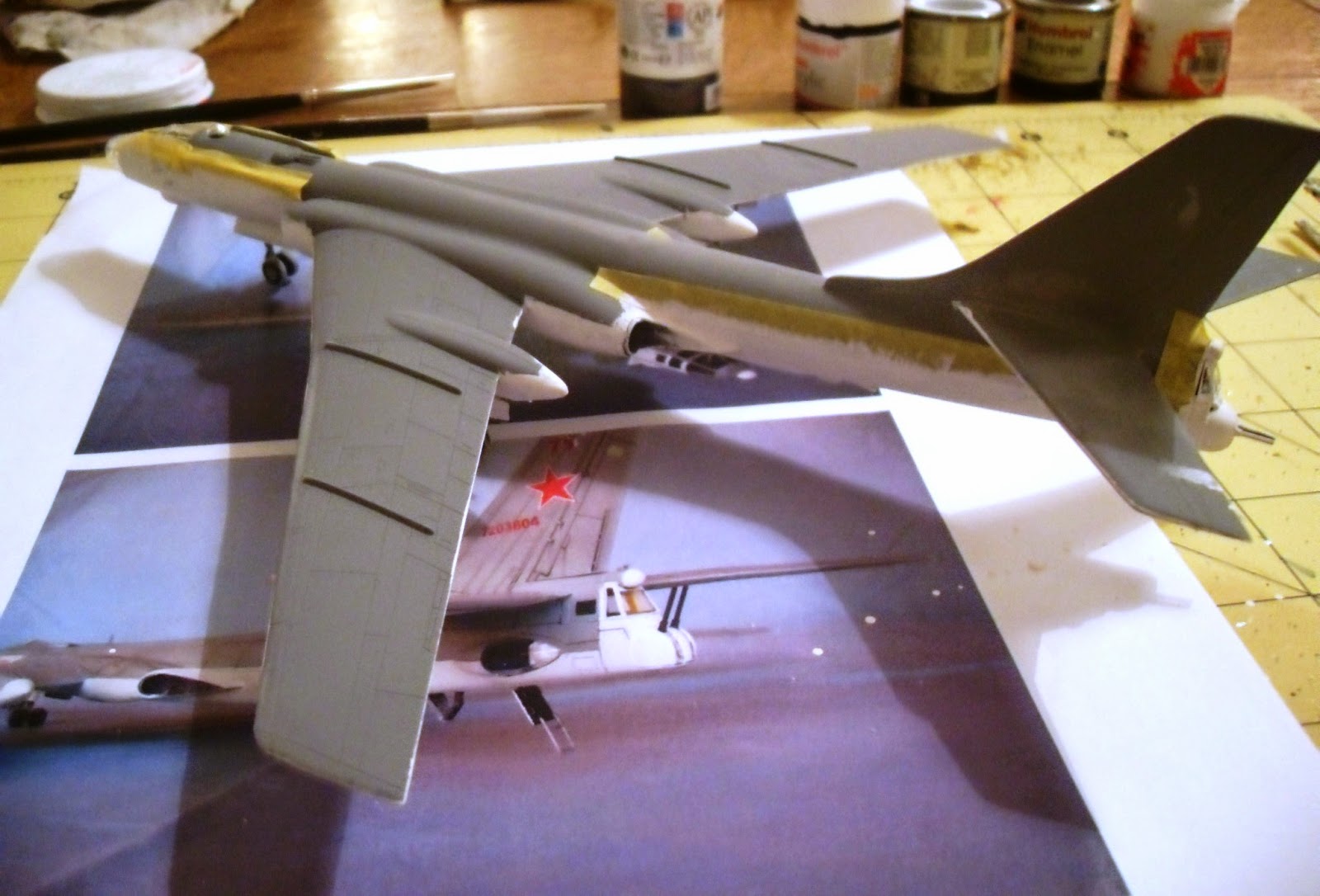 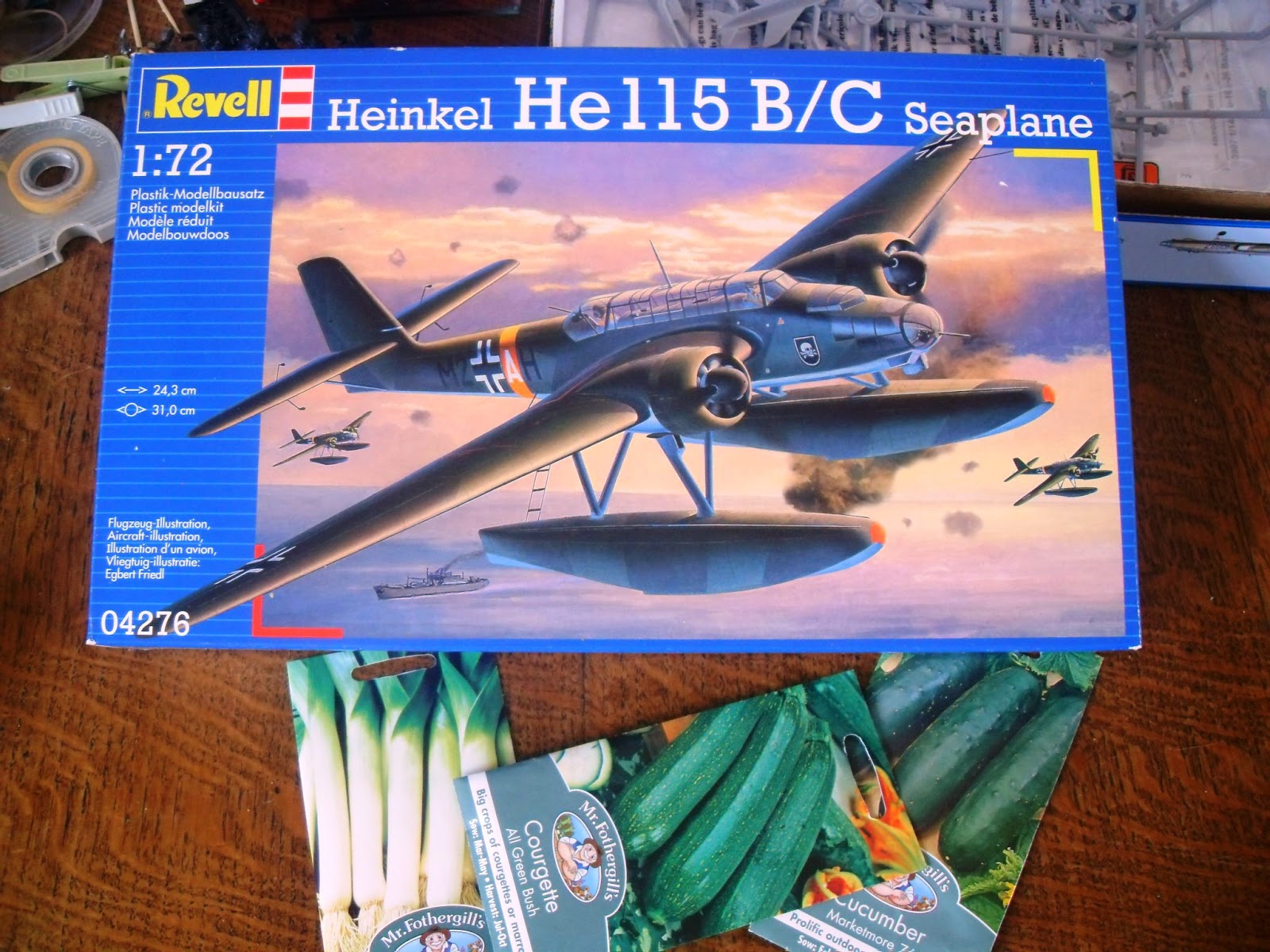 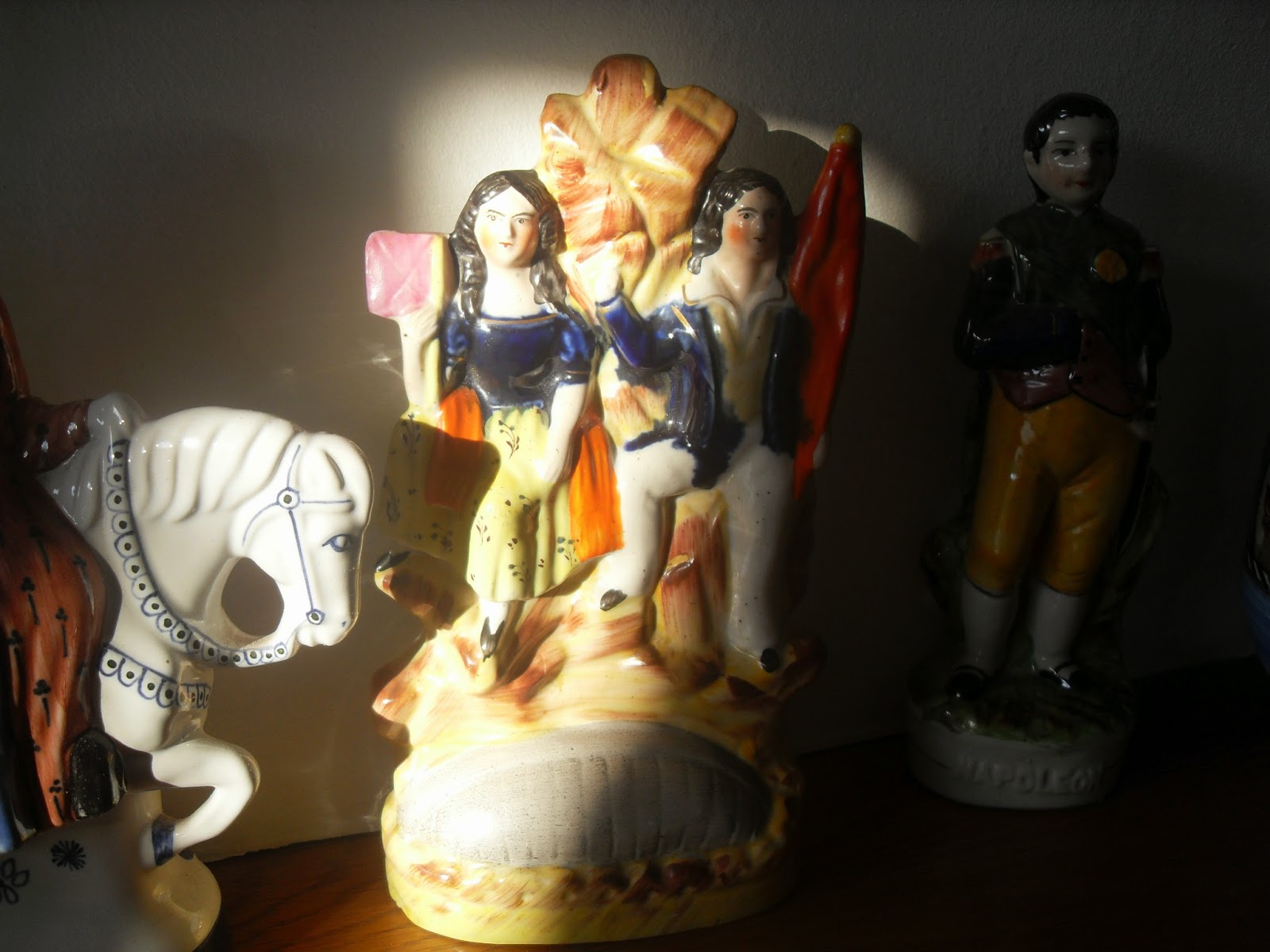 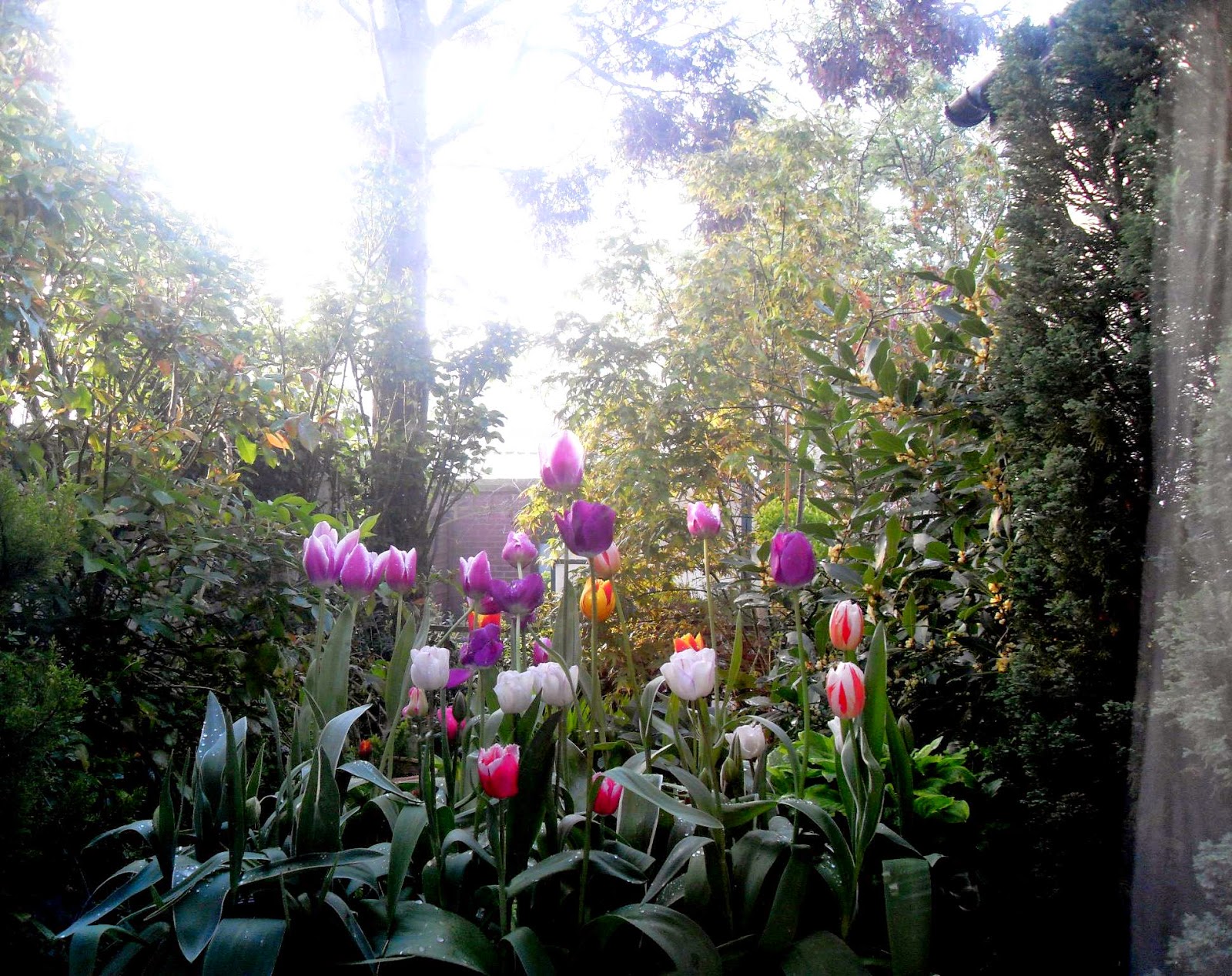 I enjoy this view as free Englishman with thanks to the men of the ANZAC. Long may their memory live.
Posted by AlFront at 14:03