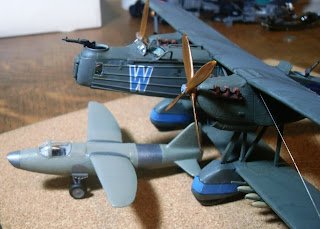 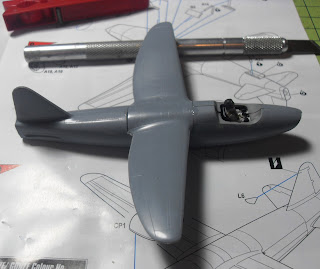 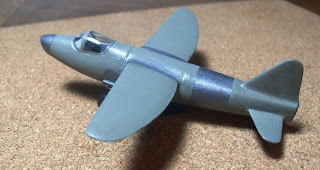 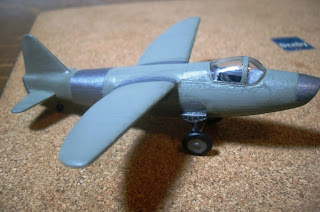 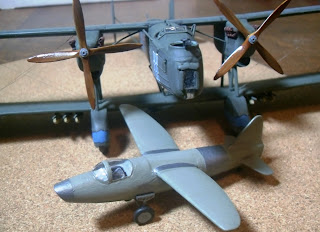 I had hoped to have my hands on one of the new Airfix Whitleys, which  have on order at my local, independent, sort-of-a-model-shop.  But the proprietor tells me that he is having real problems with Airfix, and thinks they are playing tricky games. He says that they are announcing kits, putting them in their online catalogue, and taking orders, all at an announced price. However, it is taking a long time for orders to appear, and the prices have then been raised, sometimes considerably - he gave me an example of one of their 1/72 V bomber kits. All rather naughty - trying to see what price the market will bear. That's fine (it's known as 'cost-plus pricing'), but seems a bit underhand when done in that way.
Posted by AlFront at 10:48