Having surfaced, briefly, from the depths of daily life into the happy sunshine of bits of plastic, smelly glues, and sharp cutty things, I was able to begin this project today: 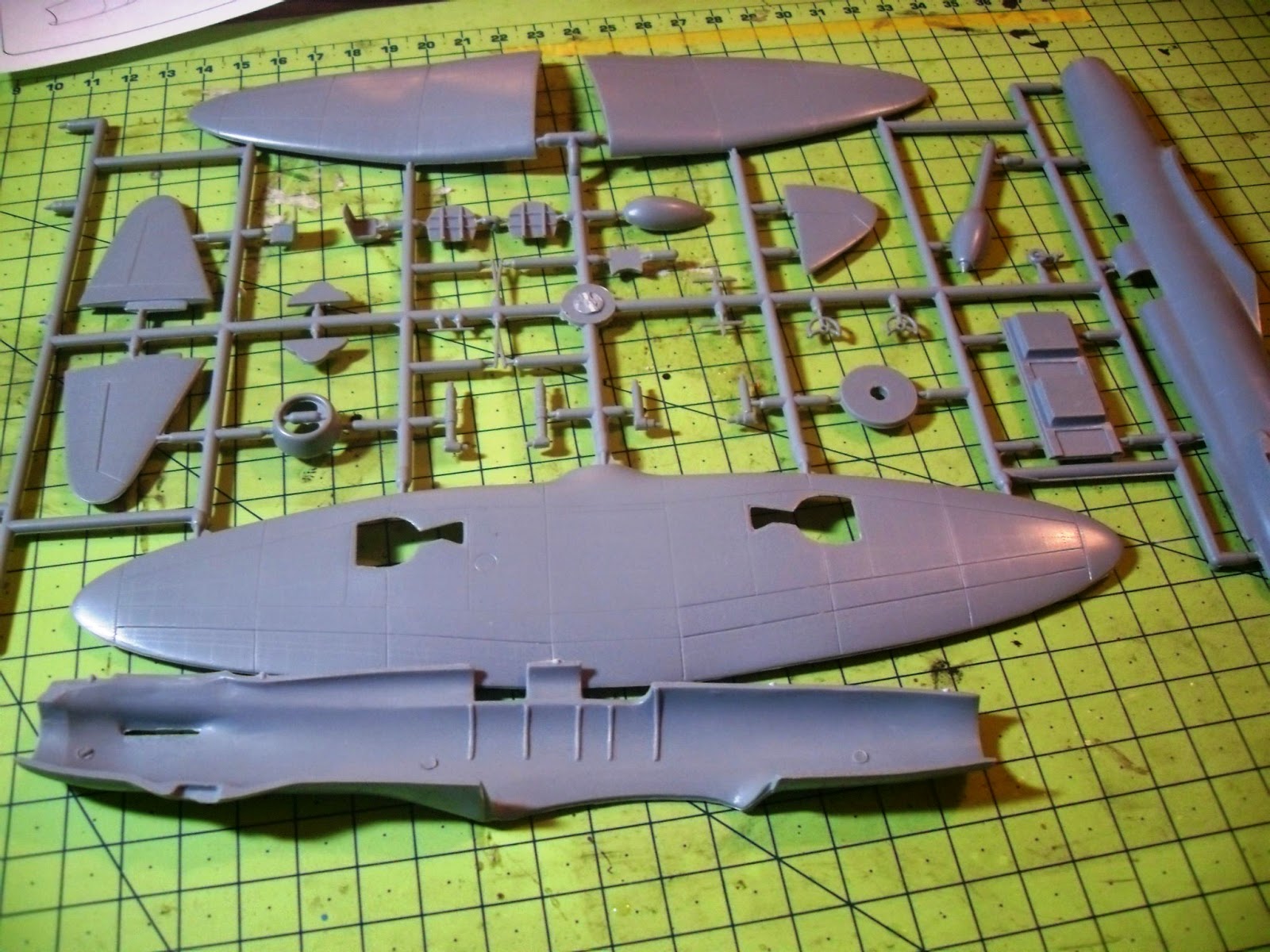 Clearly, it is not the He115 that I spoke of, and that I will tackle soon, but what is it? Answers on a virtual postcard to Alf at the Hobbit Bunker, West Mercia.

As more regular readers of this blog will know, I have a passing interest in the British Home Guard during its first incarnation. Recent news that a film of the television series - 'Dad's Army' - that came to represent most British people's views of the force meant that I was asked to write this brief account for a relatively recent innovation in academic-popular e-magazine thingies.