About three-four years ago, I was bitten by the War of 1812 bug. A smallish bug, in 20mm and plastics too, so I thought it would be an easy one to deal with. It had the advantages of being cheap (the plastic), do-able (relatively small numbers of men involved for the period), and interesting. I did manage to build up a reasonable force of British and Canadians (or 'British North American', depending on taste, language etc). But then the moth went into hibernation, like a yellow under wing. One of the small problems was that I couldn't find figures that would do for the Yanks. I wanted something more than a paintjob on British figures. Anyway, what I did amass included: 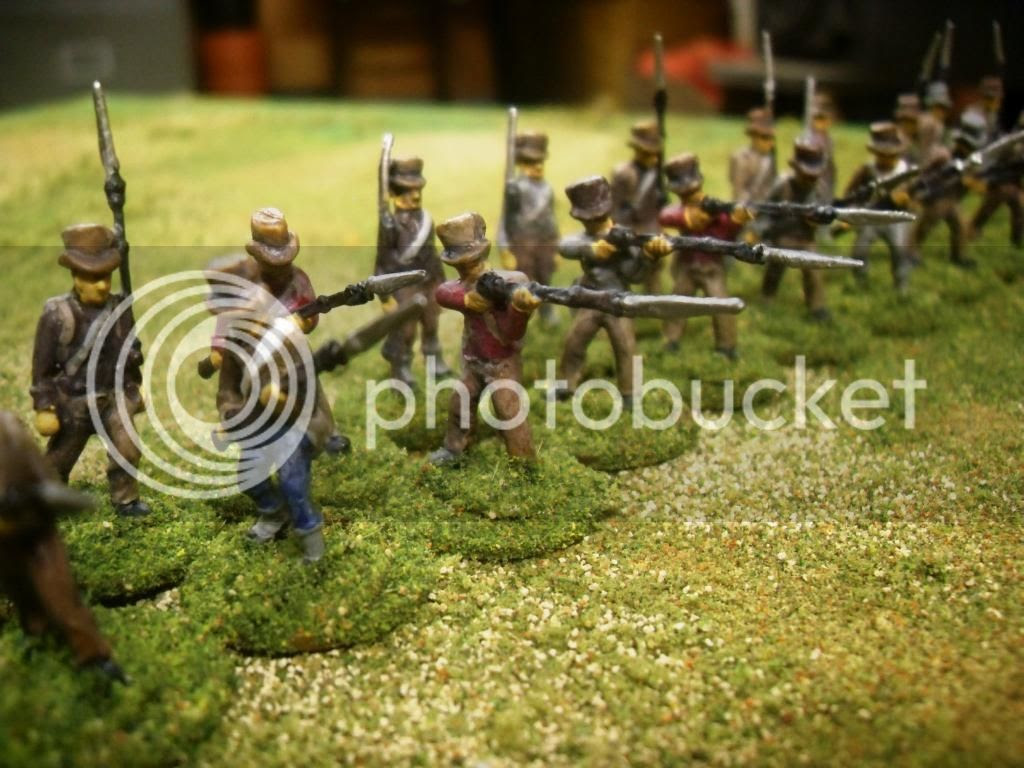 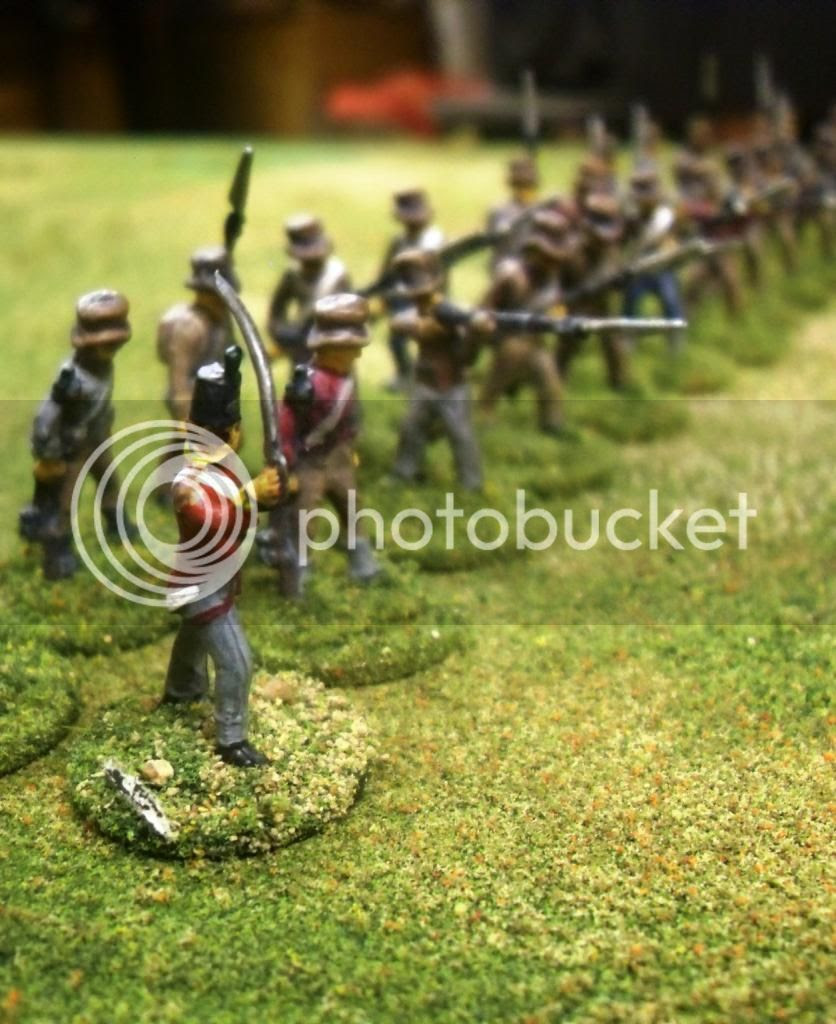 And, below, some more of the same, but more uniformly turned out: 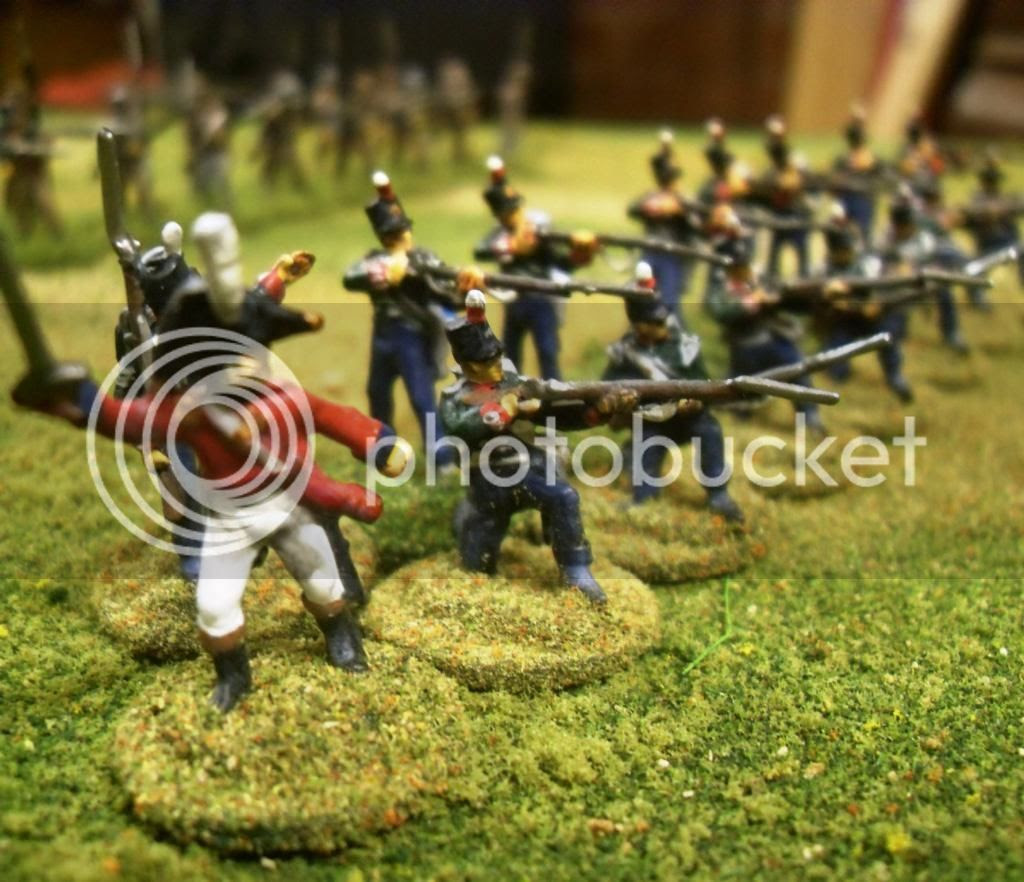 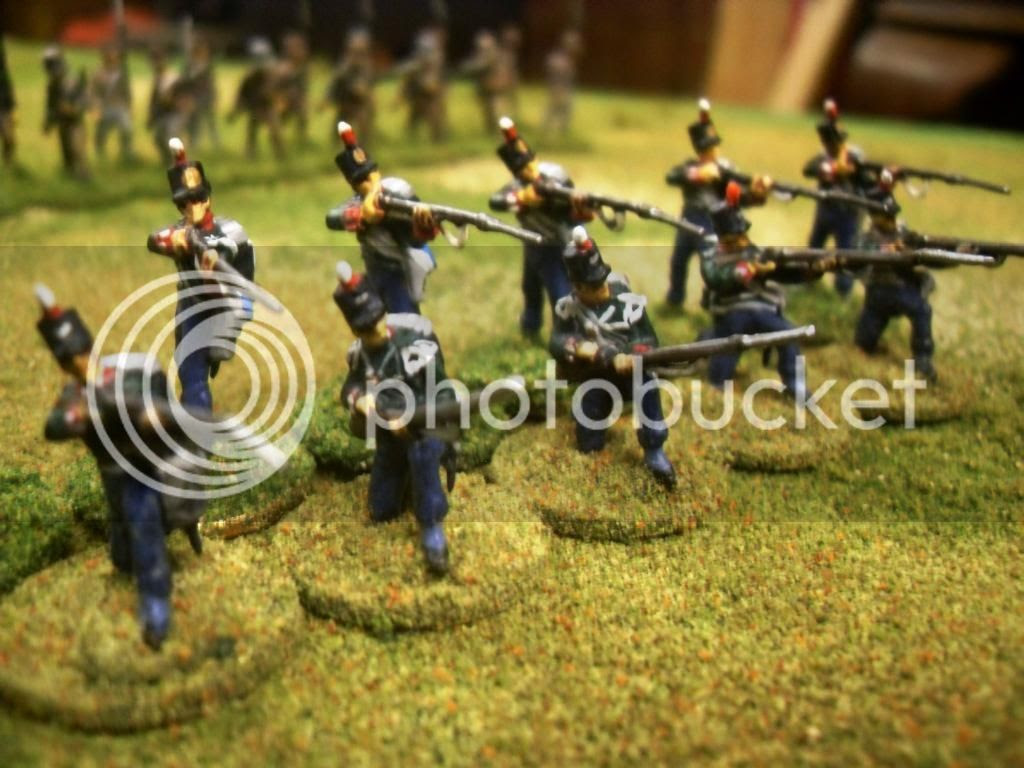 And now, like the yellow under wing after winter, the project has fluttered to life, thanks to a post on Herr Kinch's blog, involving a 'plucky little Belgian' in 20mm plastic.

So, the Yankee invader is on his way (he would have been here today, only I was out when the accursed postman turned up!), and the British and Candians are fifing famous tunes of glory: 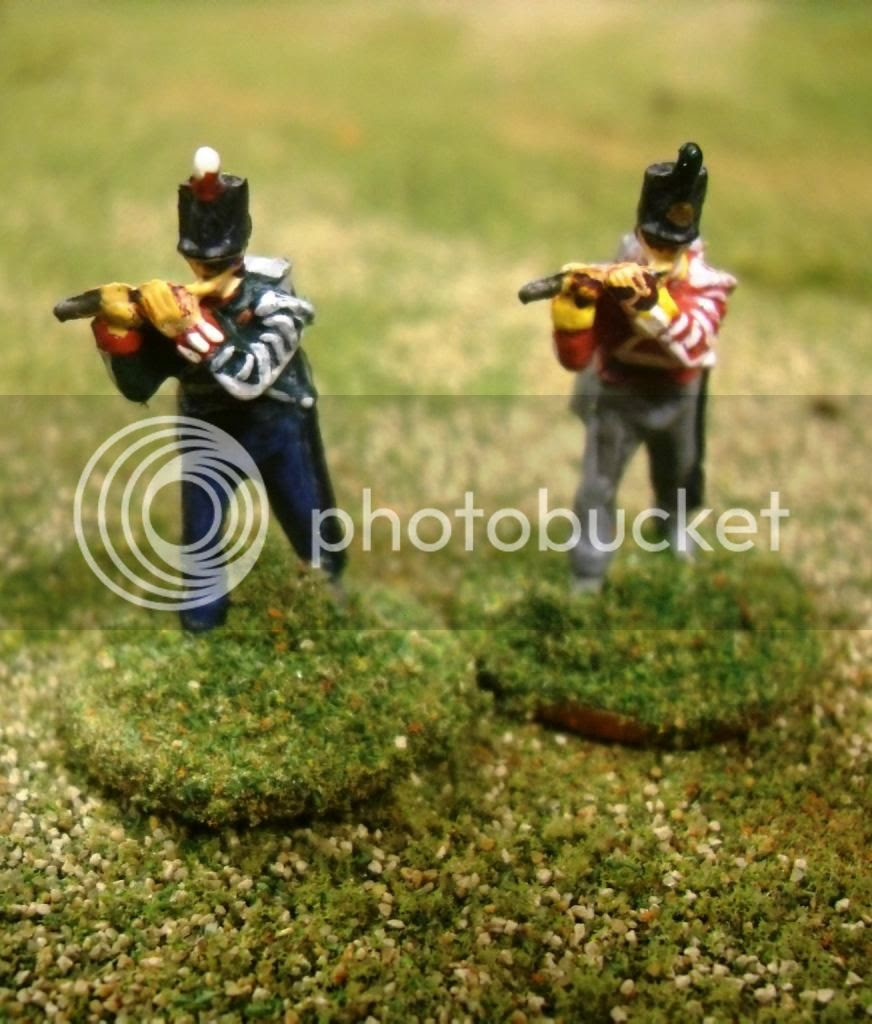 While their serjeants plot new and old tricks: 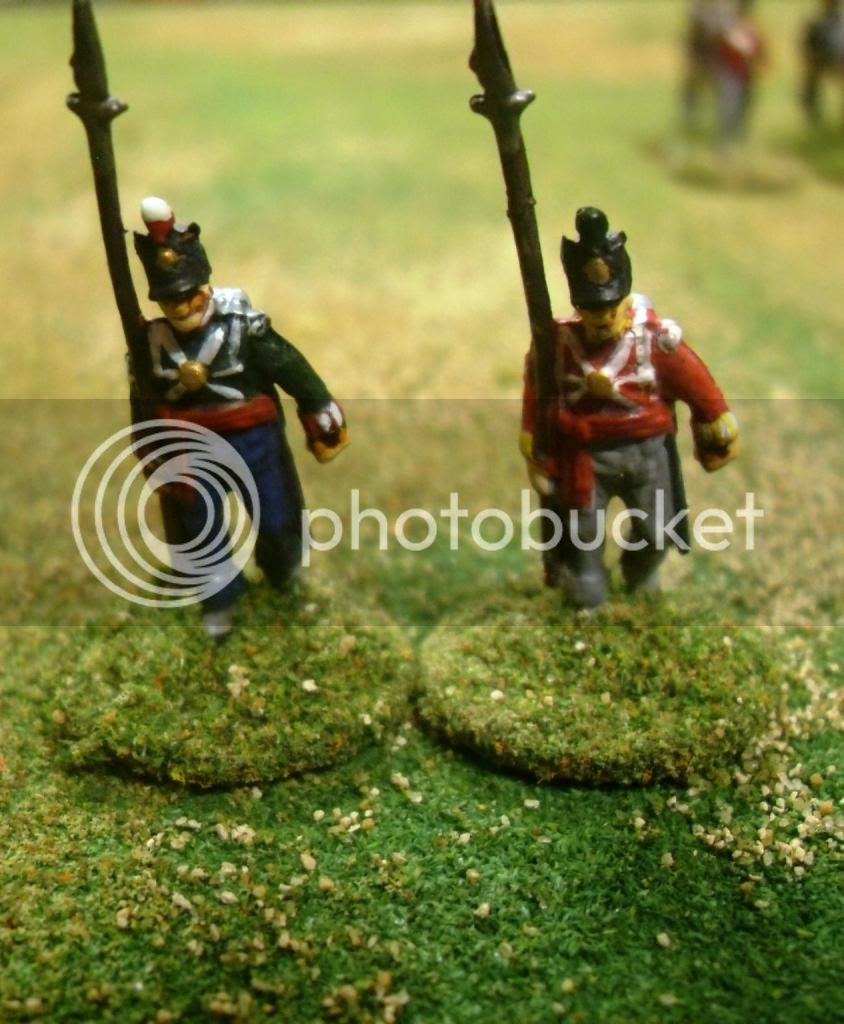