Well, it's been a week to remember on the monarchical front, a remarkable week in terms of weather in Mercia (rain, rain, and a bit more rain, accompanied by March-like temperatures), and a damn'd week in personal terms. And it is still only Wednesday! However, I did, finally, finish the ANR Me Bf109 G-10, so here it is, with the other 1/72 ANR aircraft it has joined on the shelf: 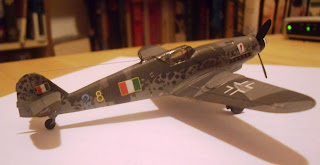 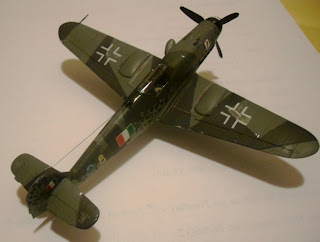 This very late mark Me Bf109 is finished as a 2nd Squadron, 1st Fighter Group aircraft, based at Lonate Pozzolo in April 1945. While, below: 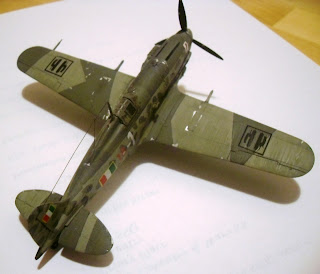 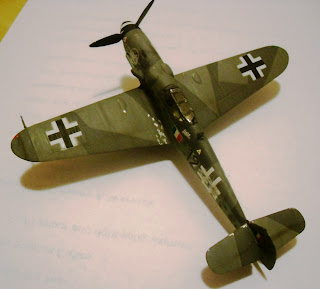 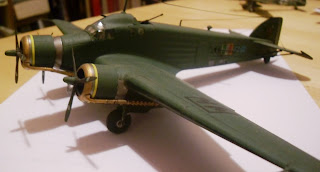 After the withdrawal of the last of the Luftwaffe's day fighters from Italy, in September 1944, the ANR fighters were the only air defence for Northern Italy. Small in numbers, seriously, and increasingly short of aviation fuel, and with poor training, the ANR pilots attempted to exact some return for the heavy bombing of Italian cities, and also made efforts to intercept Allied bombers on their way to and from raids on Germany.

Enough of this aero stuff! I have made a little headway on my 1812 Canadians - the flats, that is. More generally, I have finally come to realise that, assuming (and that is a very big assumption) that I get some time to myself, I can only, realistically, war game in one way: 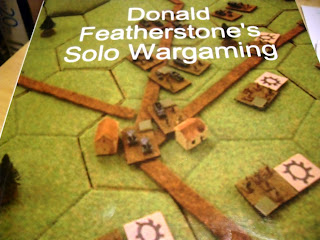 So, the above is my current bedtime reading!