Well, first things first. I've added the Waterloo Italian Army figures to the various bits of Italian Western Desert kit. Unfortunately, although they are a reasonable scale match, being open-topped and open-sided, I was unable to fit the figures into the driving compartments of the trucks. The only way to manage that would have been to hack off the figures' legs - but that would have been too obvious. So, I went for an at rest, on overwatch type 'look'. See what you think: 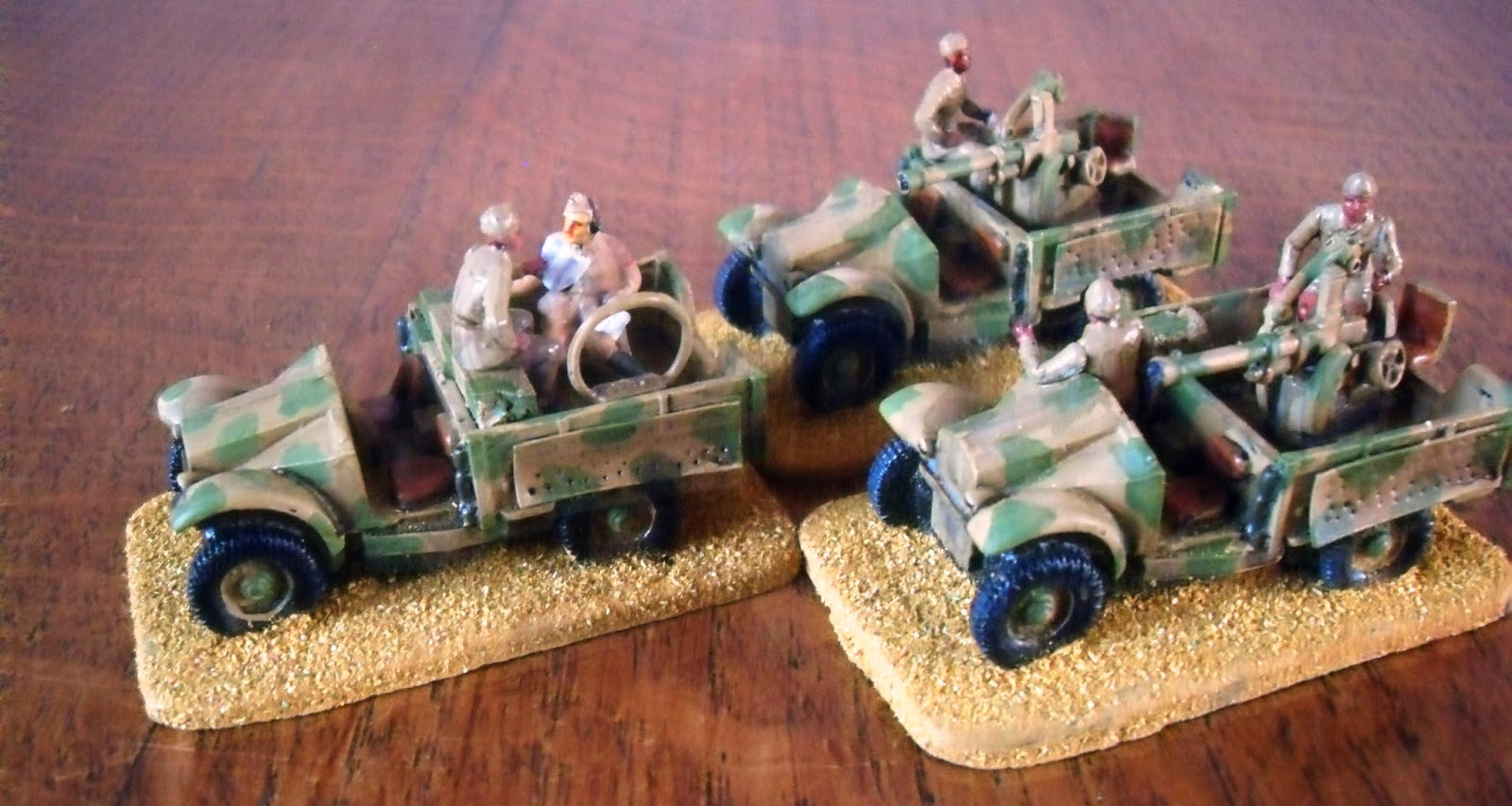 On the plus side, this unit of Breda 20mm truck mounted artillery looks a lot loss forlorn and abandoned than before. 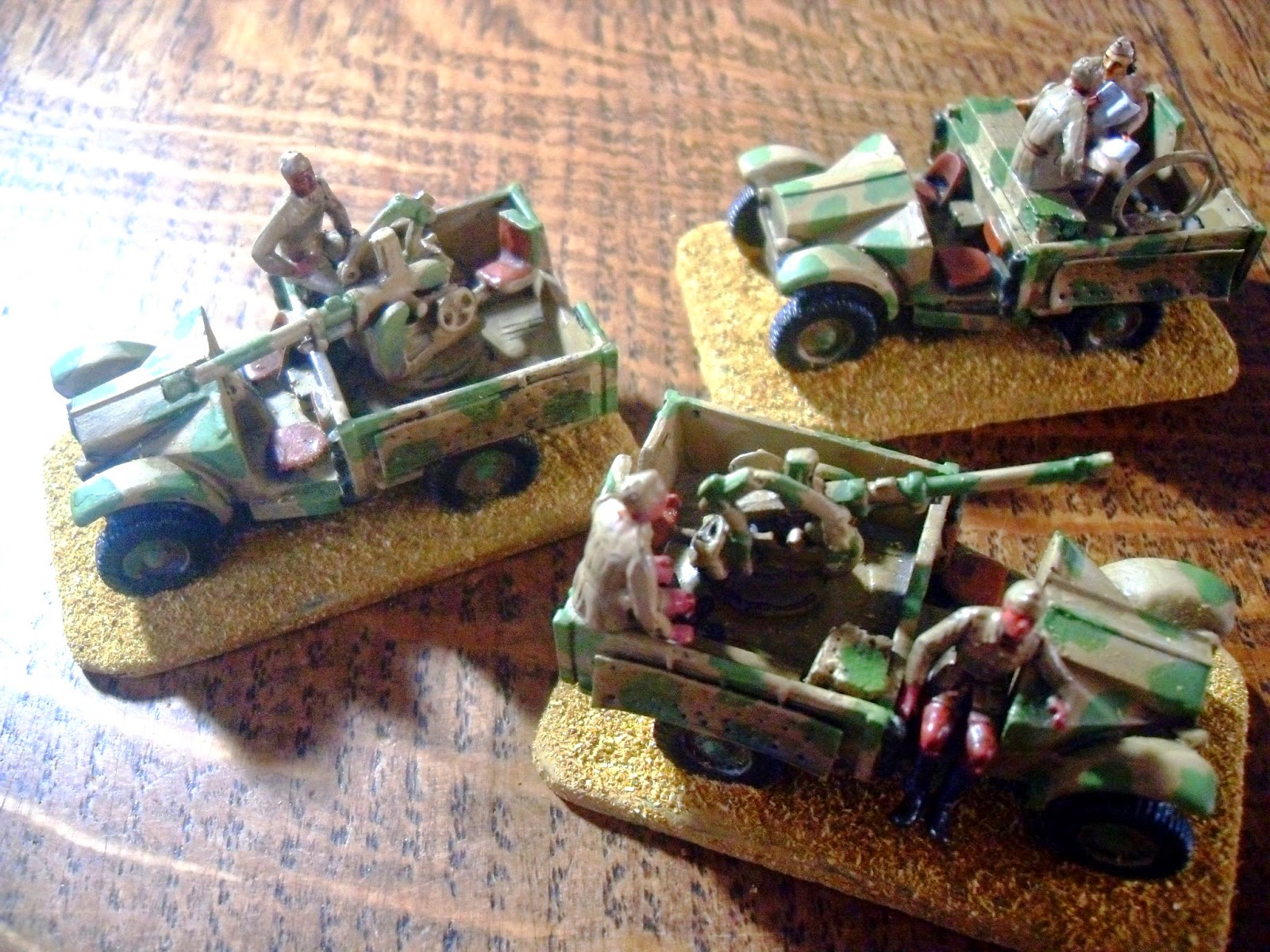 I wonder, does the Italian fondness for truck mounted artillery (something they pioneered in the Great War) mean that they were the first 'technicals', now so common in Africa and Iraq? 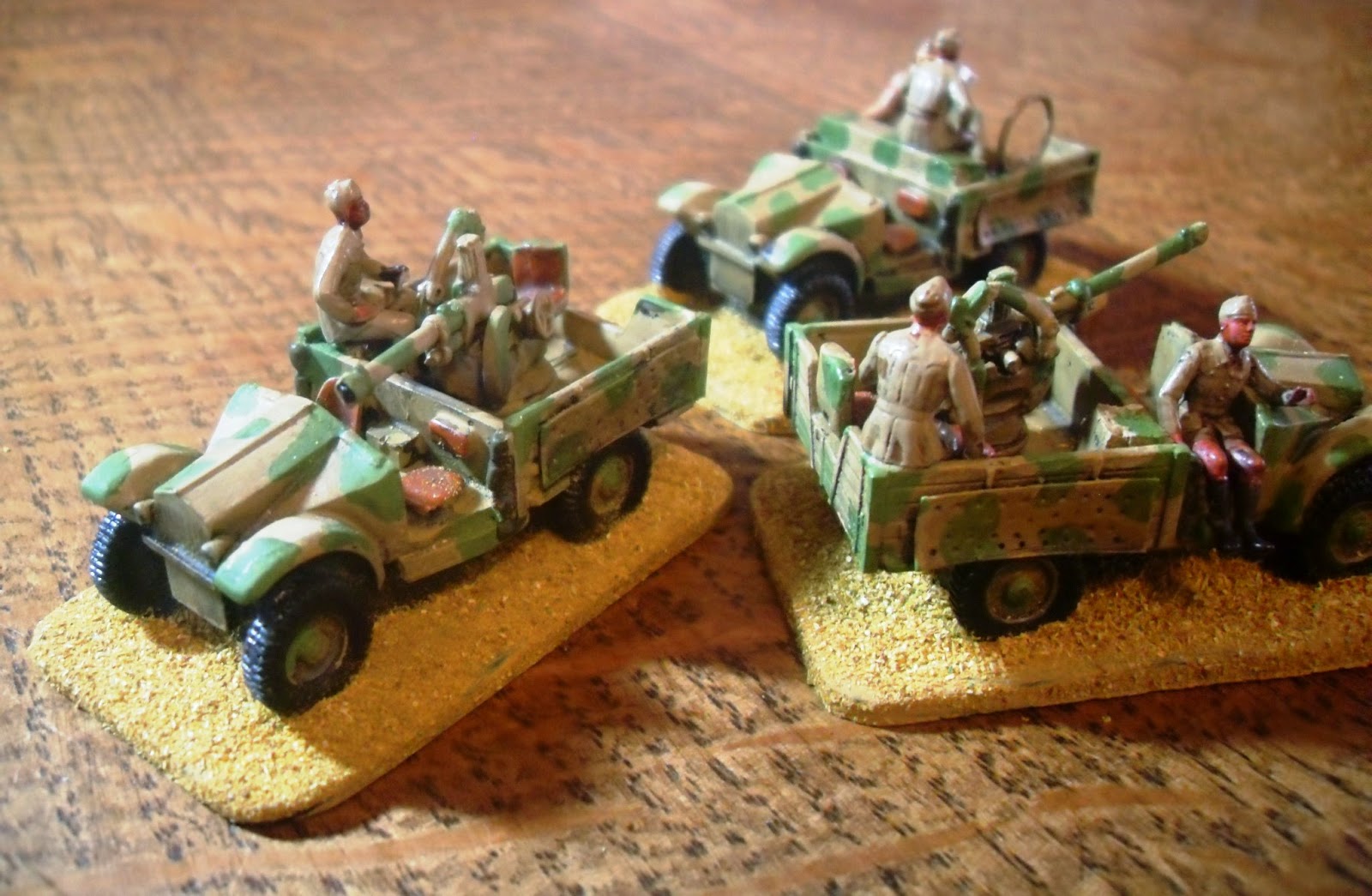 Now, the 'heavy lift' of this post's title. A good deal of my wargames stuff is now housed in the Hobbit Bunker-Shed (see previous posts about the 'Jotul' stove), but I have a large, heavy, glass-fronted Ikea cabinet that contains several hundred figures, some tanks, houses, and books, rulesets etc in the sole downstairs room of my 1930s terrace house (we live small in Old England, crowded as we are). Recently, I had an Anglo-Canadian guest here, from Windsor, Ontario. She was surprised by both the tiny size of my house and its monetary value, around £200,000. She lives in a large, century-old Canadian house worth around Can$70,000. Canada = big country, small population, big house, low price. Sounds good to me! The Ikea wargames cabinet is slowly subsiding, as a floor joist has given way. So, it and all the figures will have to be moved to the Hobbit Bunker-Shed. It may take some time. The first move began his evening: 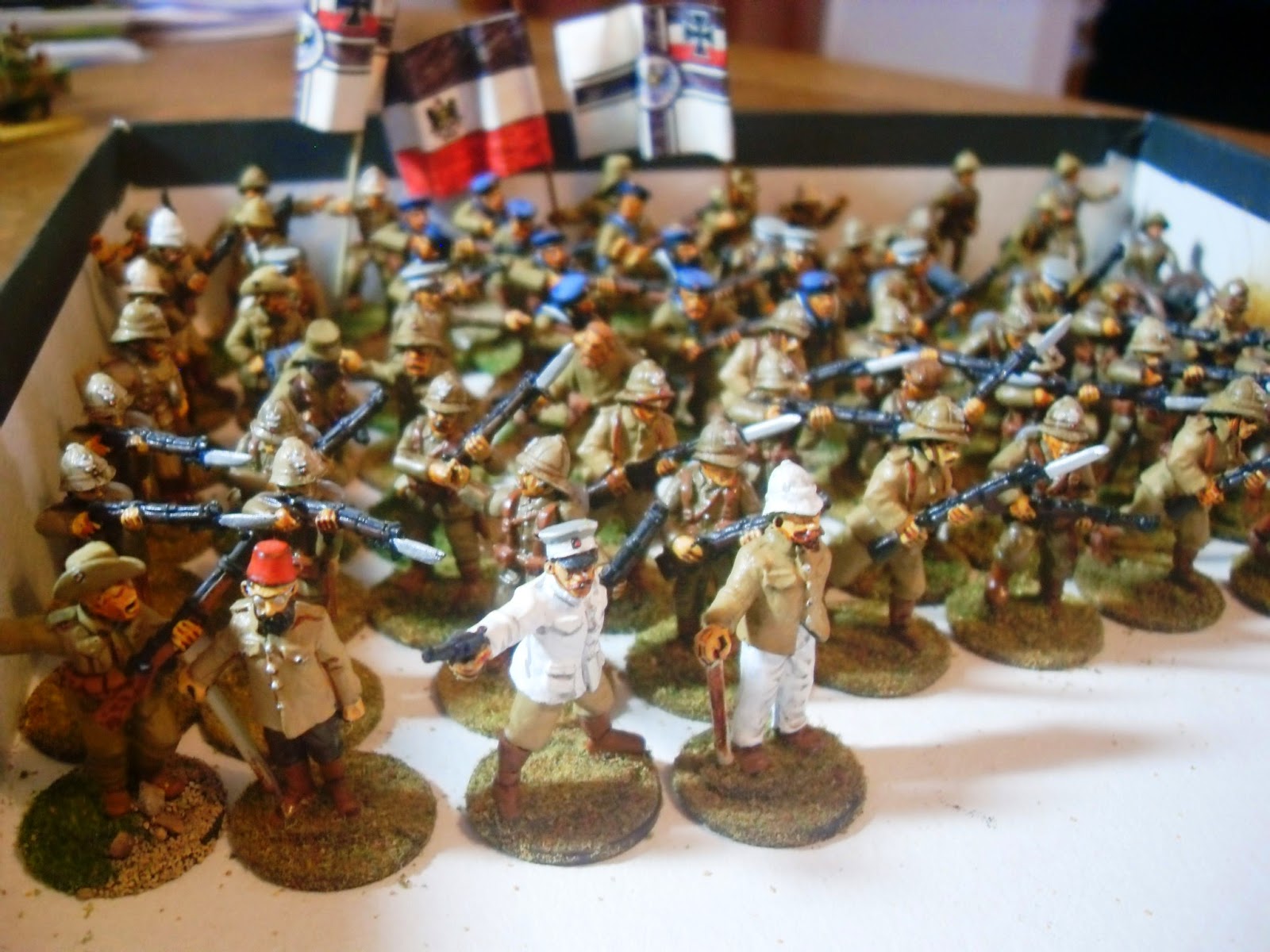 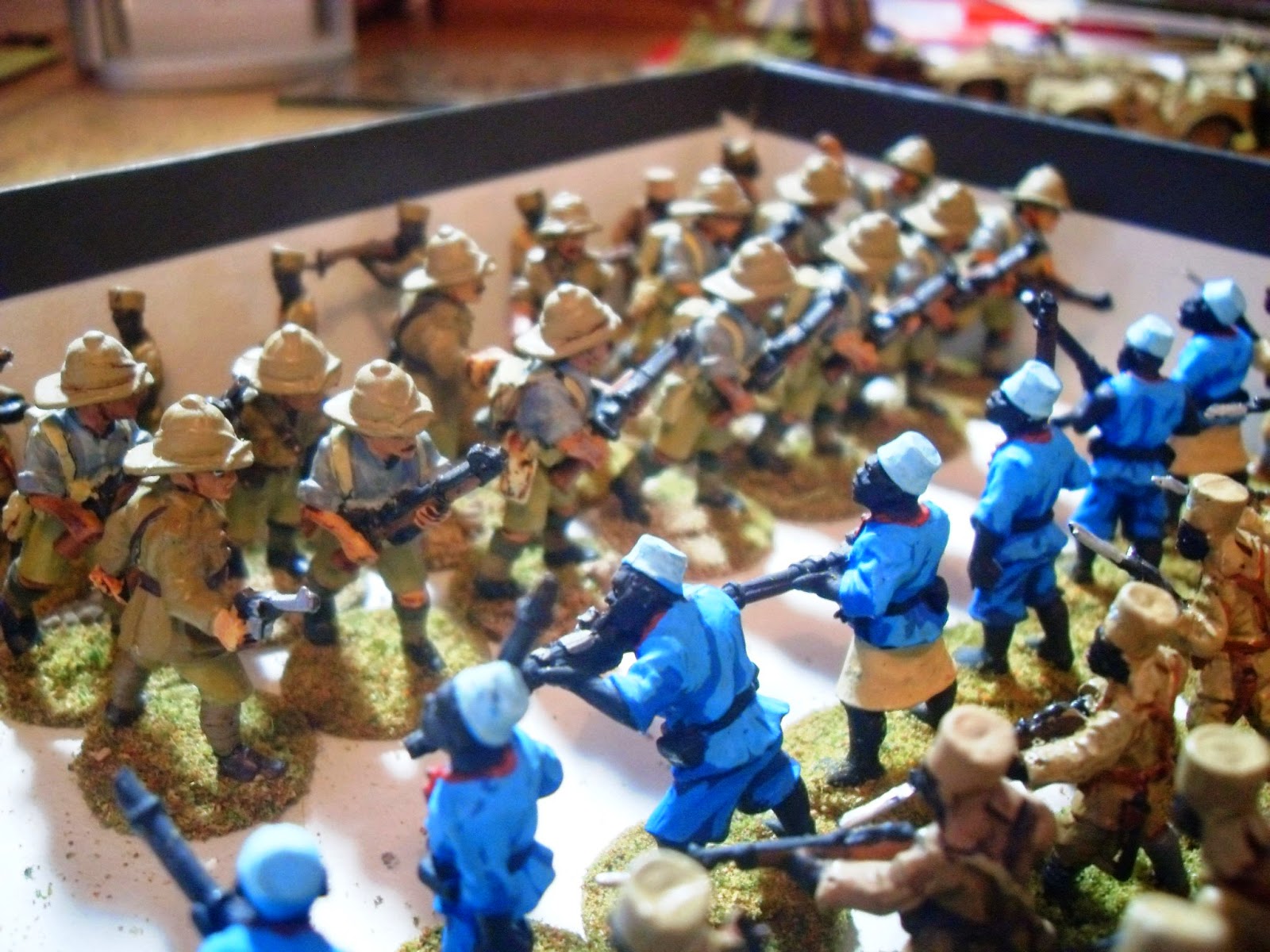 Quite a few of them:﻿ 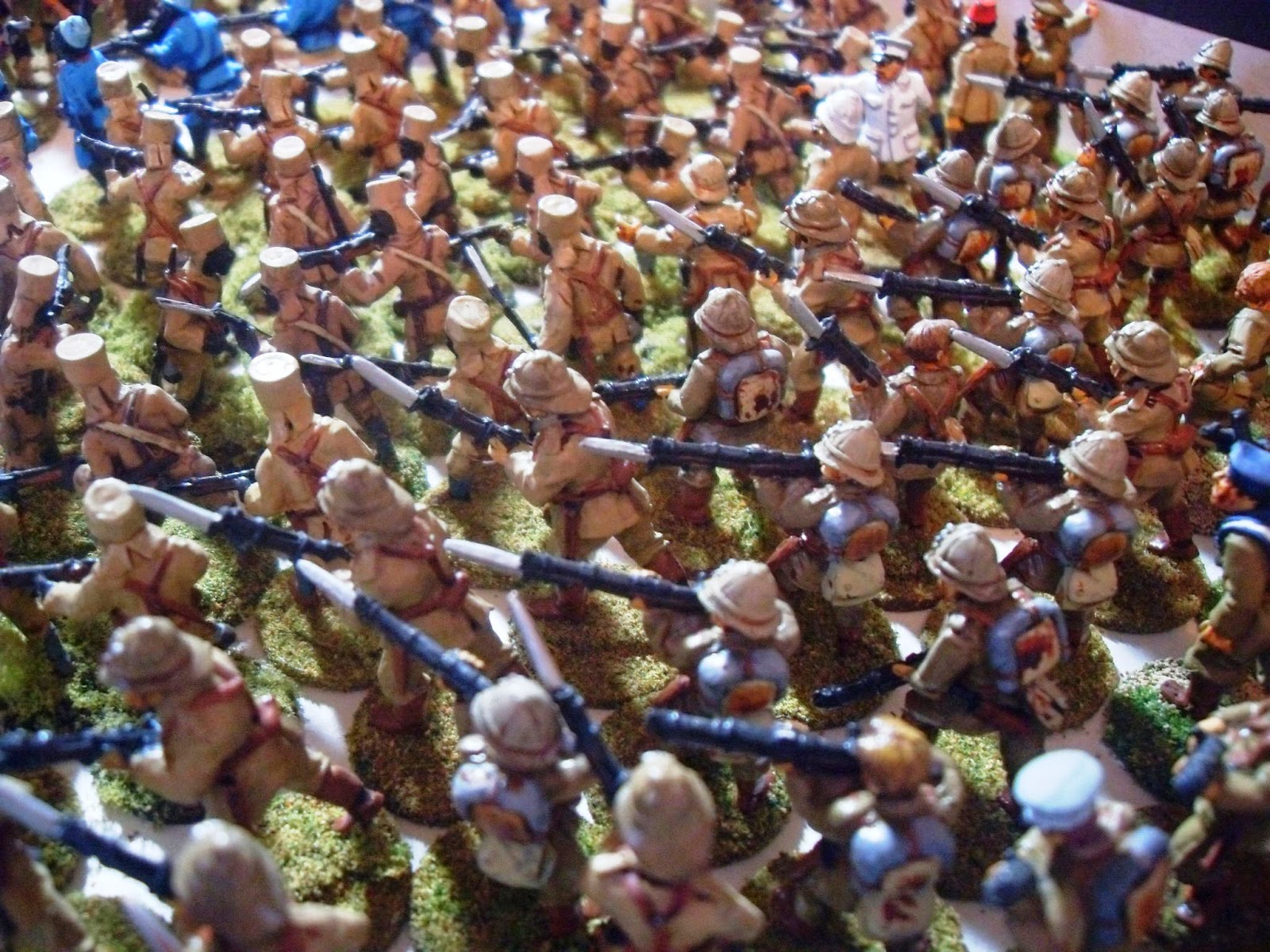 But there's more where they came from: 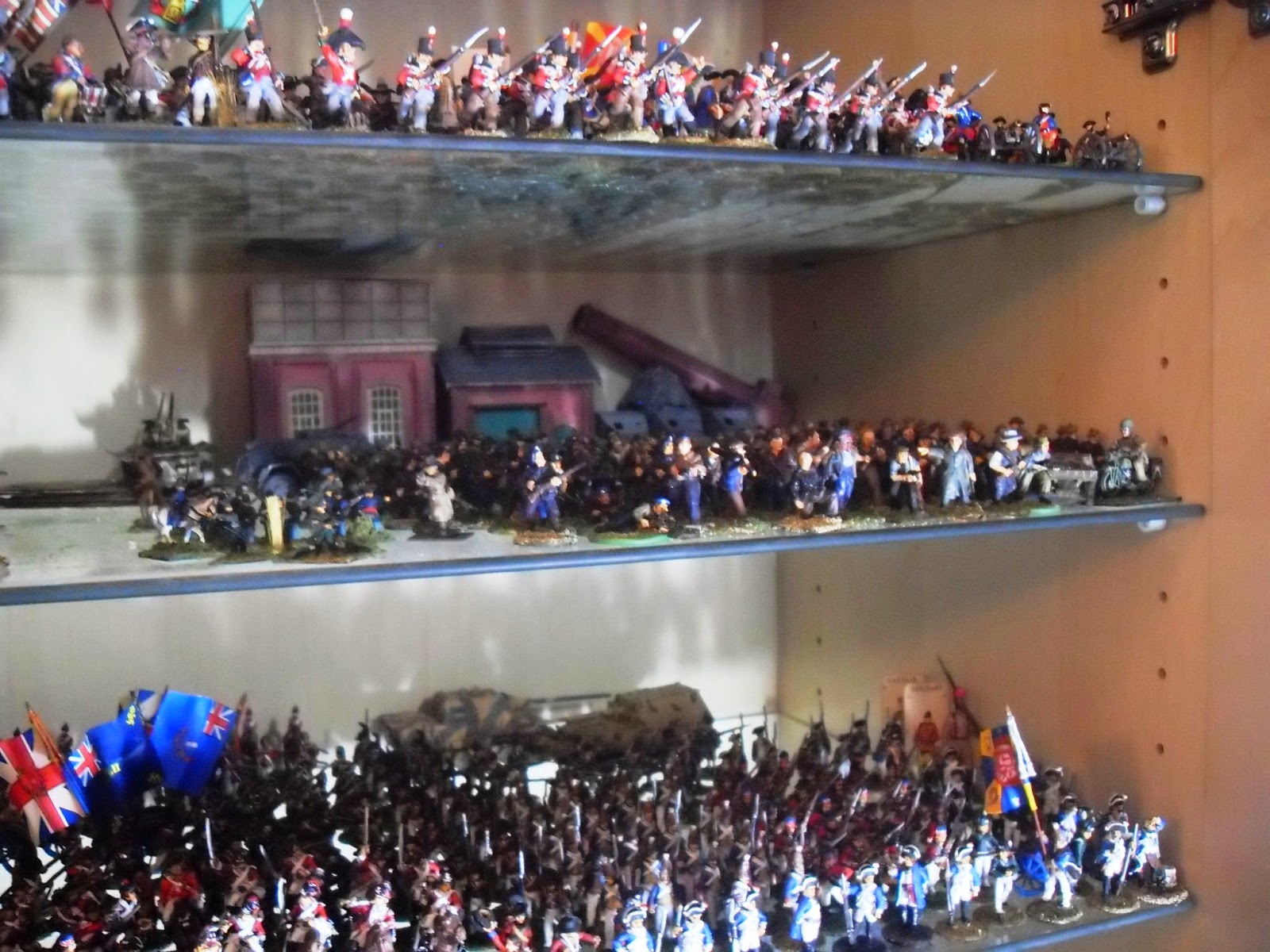