Not in the sense of Lenin's 1902 pamphlet of the same name. That was, of course, yet another step along the broad way to the genocidal hell that was much of the twentieth century. Instead, I asked the same question of myself this evening in respect of my innocent, child-like, kit bashing, toy soldierly past-times. After cogitating, I came, I think to an answer in the shape of these empty, forlorn, abandoned-looking vehicles: 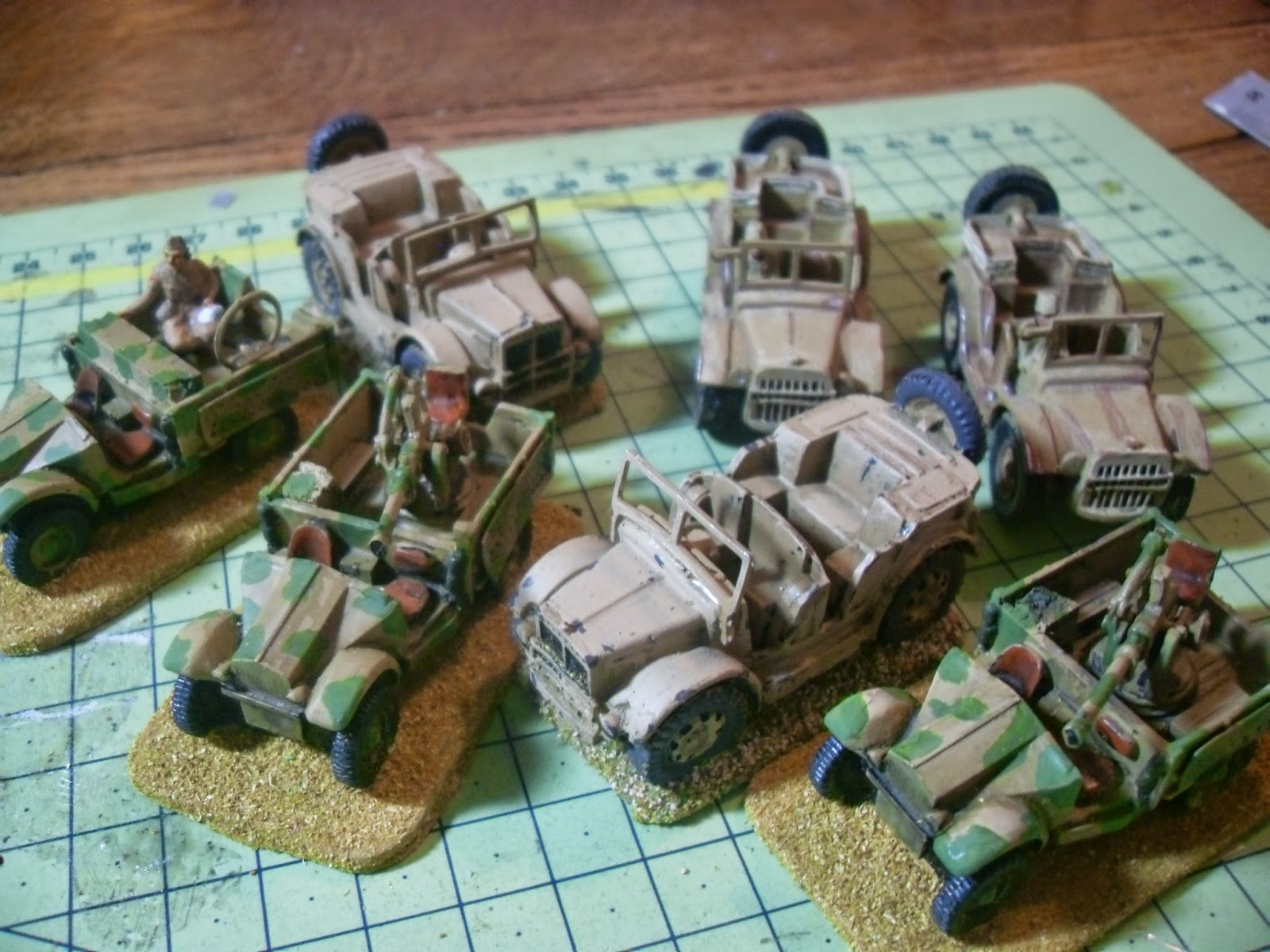 Being various wargame Italian kit, including some captured British kit. A while ago I had lamented my lack of suitable crew figures, and was directed, by El Cake Tin, to these: 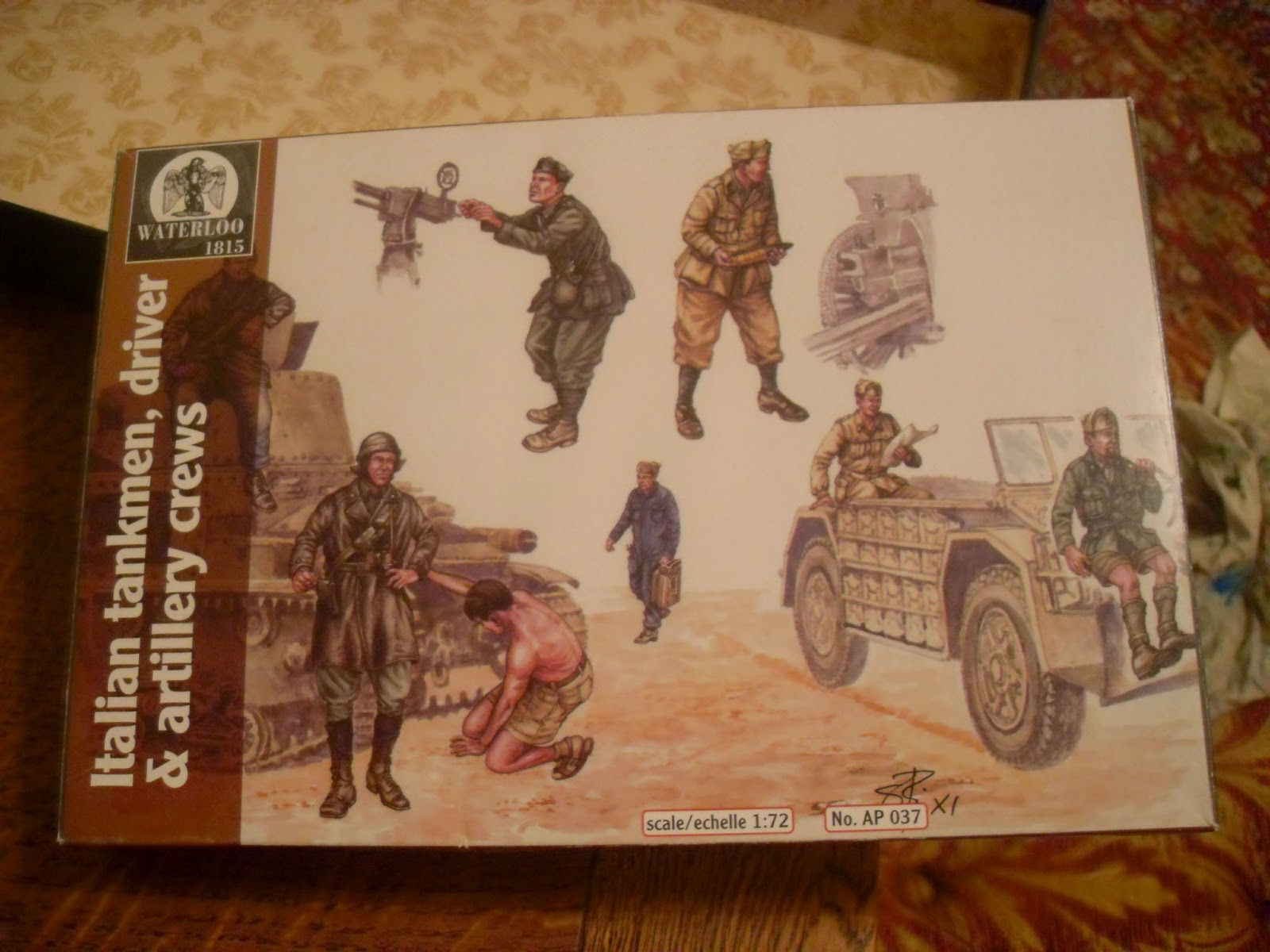 The two shall join in holy matrimony.